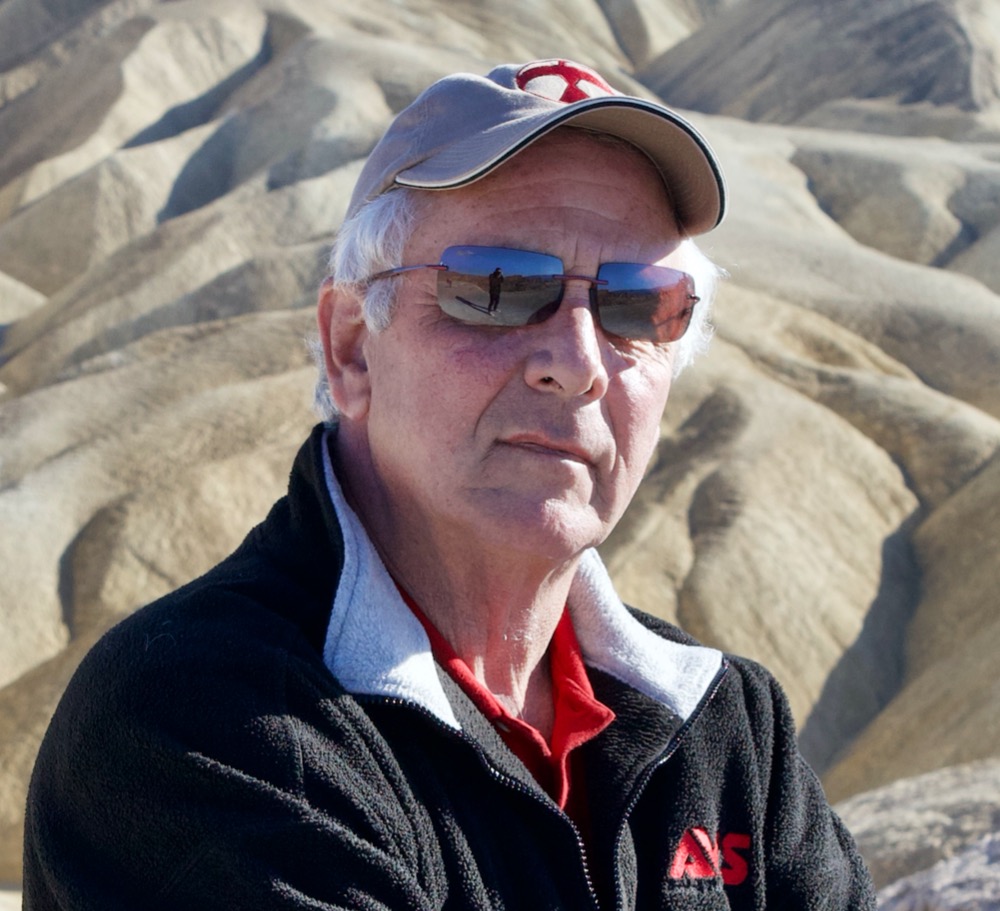 On a traumatic 50th birthday in 2000, my wife Cathy, an art teacher, bought me a set of watercolors and we jumped off Zabriskie Point in Death Valley for an afternoon of painting. It had been nearly 30 years since I had taken up the brush. But that day a new passion blossomed.

Now I spend my time chasing light and finding beauty around every corner.

Back then a career in Sports Television took priority. My Day Job was necessary and fulfilling but art has become my true passion. These days Outdoor Painting has taken center stage. Indoors, my studio is in my garage.

Winner of 14 Sports Emmy awards, I am currently a Senior Producer and Director of the Olympics for NBC. I have produced and directed such events as the Kentucky Derby, the NFL, Notre Dame football, the Olympic Games from 1992-2018, the Closing Ceremony of the Athens and Beijing Olympics, the World Figure Skating Championships, the Tour de France, Ironman Triathlon and dozens of major sports events.

As a Documentary producer and director I have done films on Elizabeth Smart, Ted Turner, Warren Jeffs, Mike Tyson, Mary Kay Letourneau, Oksana Baiul, the Sydney Olympics, the 2008 Beijing Paralympics as well as over a hundred profile stories of Olympic athletes since 1979. Born in Brooklyn, New York in 1950. I am a 1971 graduate of the University of Denver

On the Road to Grafton

Galleries To Be Announced