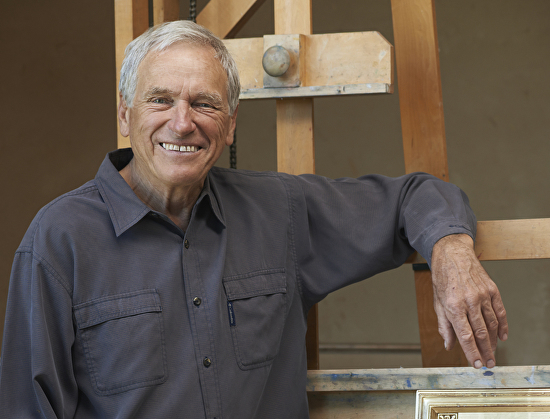 Len Chmiel enjoyed a career as a successful commercial artist before moving to an old mining camp in Colorado in 1971 to concentrate on painting. Since then, he has been called an “iconoclast,” and his paintings described as “compelling.” Critics have compared his flower paintings and the openness of his work to the impressionistic works of Monet, Matisse and O’Keeffe. One reviewer wrote of his work, “The underlying elements of good design and good draftsmanship are there, but something makes you look at the painting, wonder about it, leave it and come back.”

Chmiel has taught at the Sun Valley Center for the Arts in Ketchum, Idaho; the Rocky Mountain School of Art and the Denver Art Museum in Denver, Colorado; the Scottsdale Artists’ School in Scottsdale, Arizona; and the Disney Feature Animation Studios in Orlando, Florida, and Burbank, California.

In 1992, Chmiel’s work was featured in the Seven From Denver show sponsored by the National Cowboy & Western Heritage Museum. In 2012, Len Chmiel: An Authentic Nature, covering his 40 years of painting, was published. In January 2018 he received the Best of Show for the second time at the Coors National Western in Denver, CO. In February 2018, he was the recipient of the Artists’ Choice Award for the fourth time from the Masters of the American West exhibition at the Autry Museum of the American West in Los Angeles, California, and In June 2018, the Robert Lougheed Award at The Prix de West, National Cowboy and Western Heritage Museum in Oklahoma City OK. 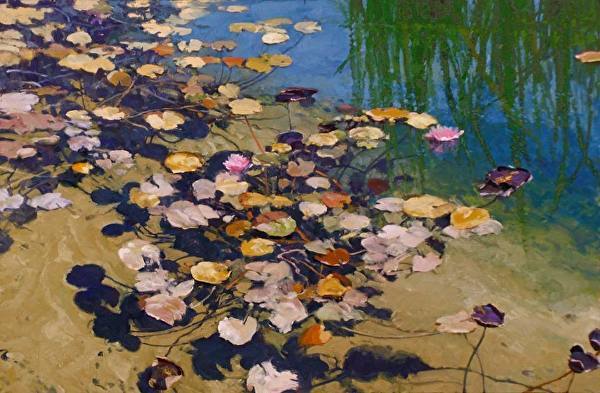 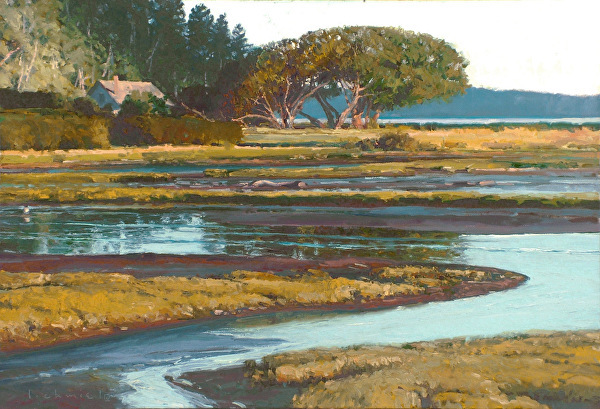 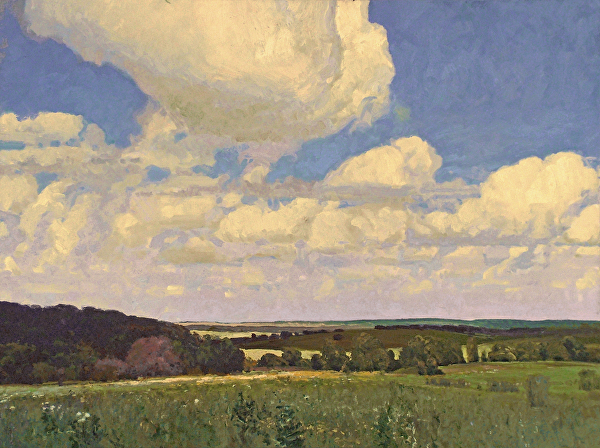 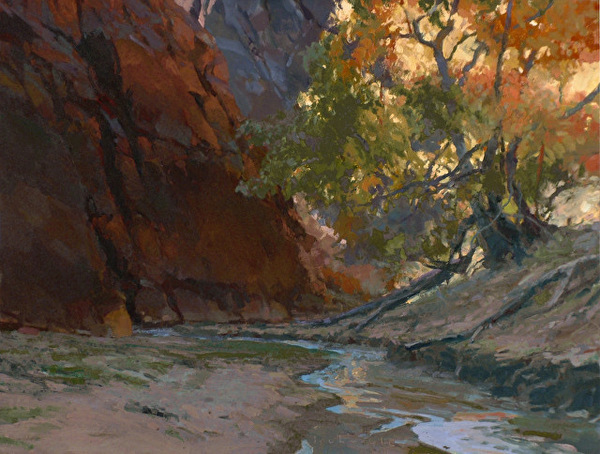 As the Details Emerge 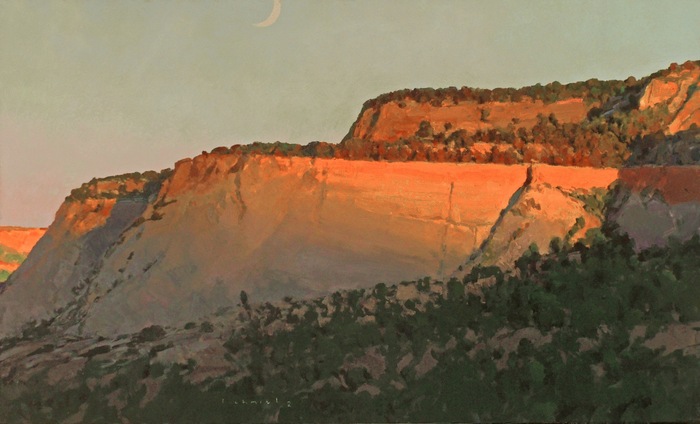 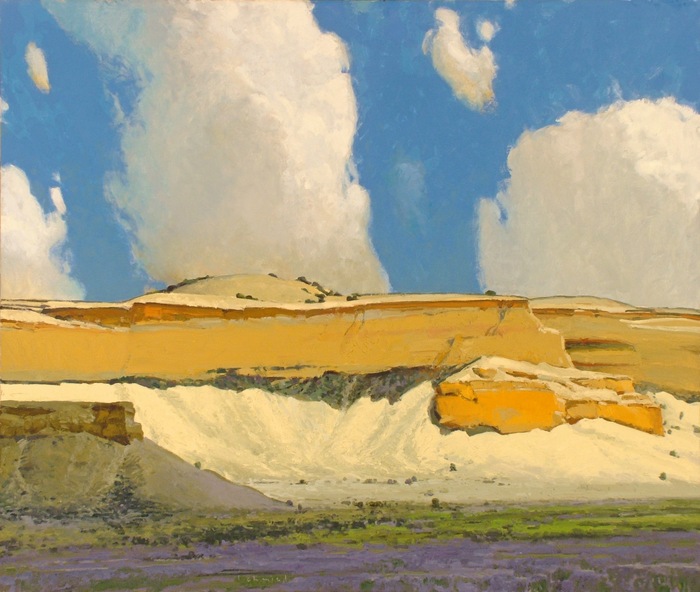 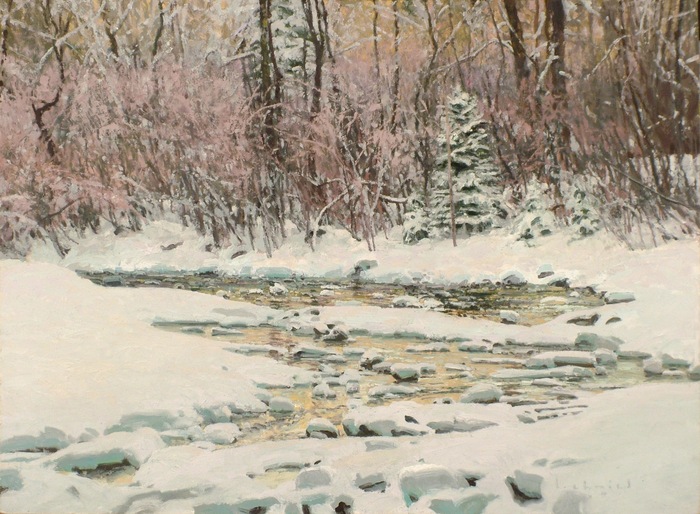 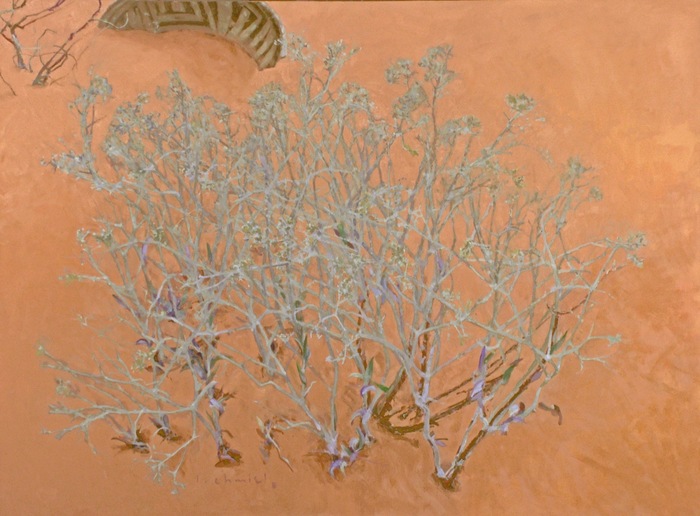 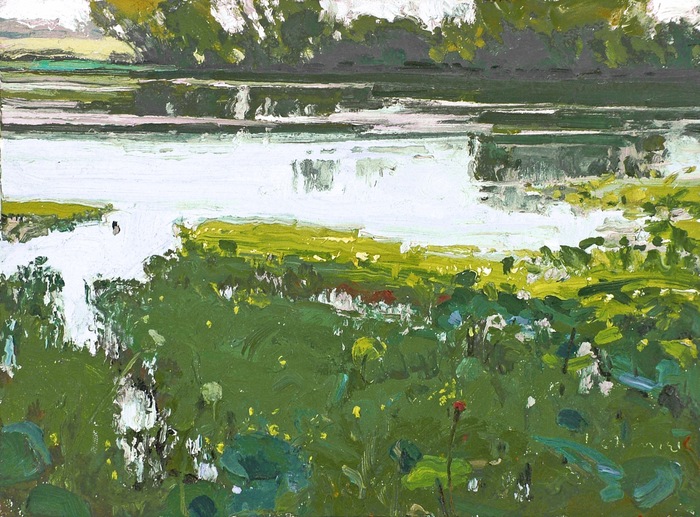 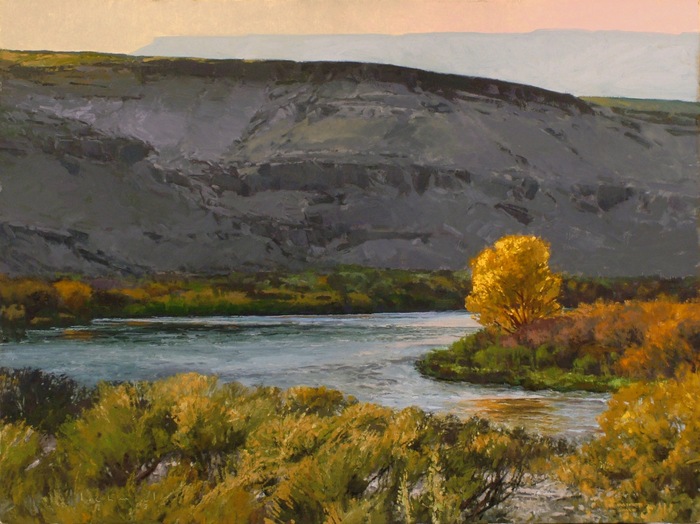 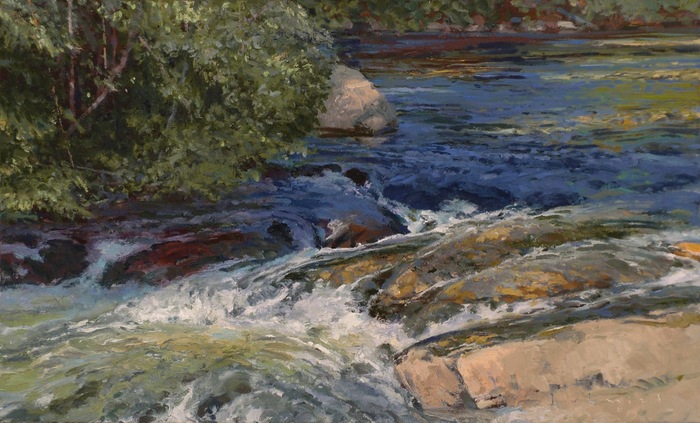 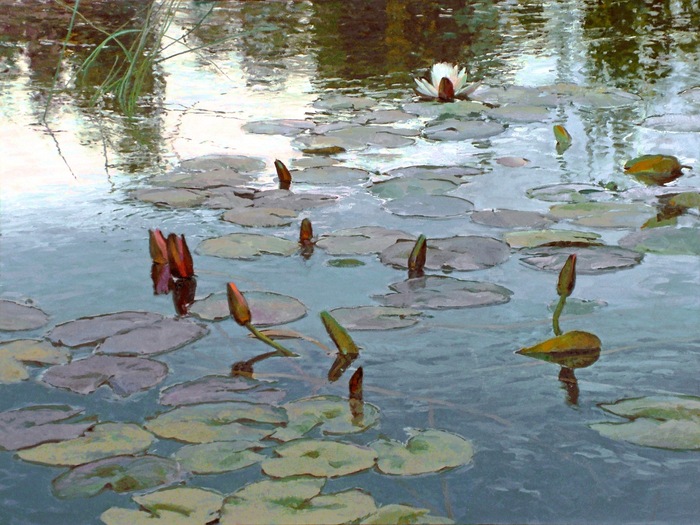 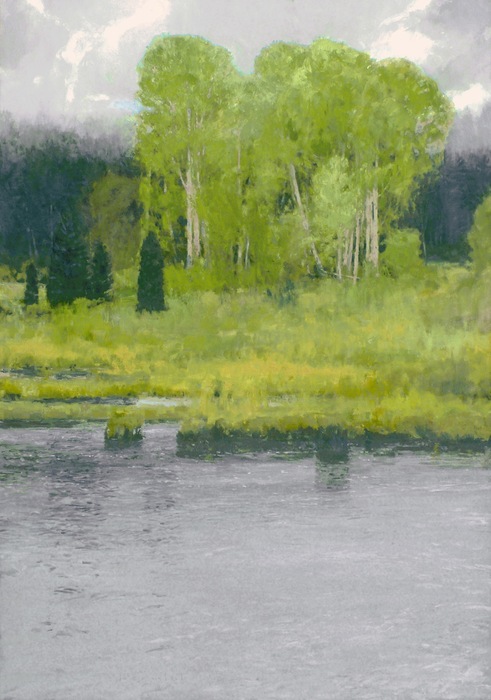 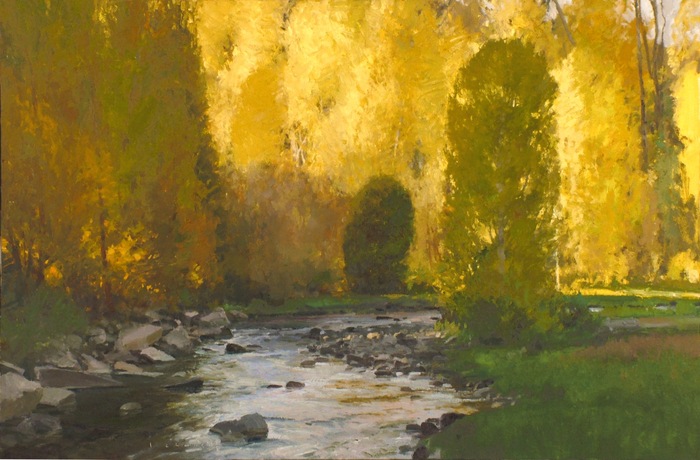 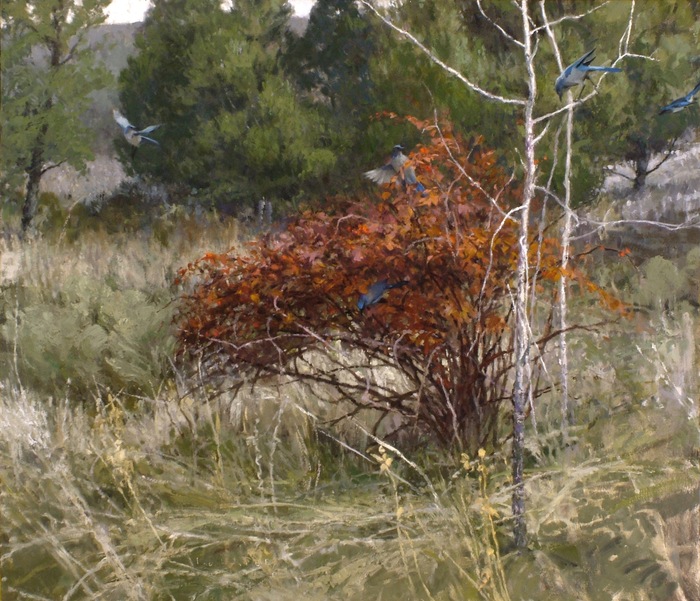 The National Cowboy & Western Heritage Museum hosts a prestigious invitational art exhibit of more than 300 Western paintings and sculpture by the finest contemporary Western artists in the nation with art seminars, receptions and awards.