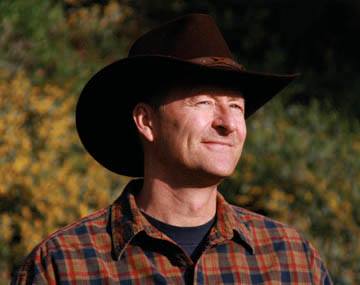 Jim Wodark is an award winning plein air artist who was born and raised in Colorado. Throughout childhood, his parents, both artistic in their own right, were incredibly encouraging of his creativity, but drew the line (so to speak) when he filled his 2nd grade teacher's shoes with paint. He went on to earn his Bachelor's degree in Marketing from University of Northern Colorado and attempted to fulfill his passion for art by taking an art class each semester. After several years of working corporate jobs, and trying to fit art around his schedule, it occurred to him that he either was or was not an artist. Luckily for his many fans and patrons, he chose the former.

He started out putting his keen observation skills and humor to use as a cartoonist. Fourteen years later, attracted to the attitude and economy, He moved to Southern California. He found true love in Julie, now his wife of 23 years, and in fine art, as he began to explore the plein air technique, originally using watercolors and acrylics. "When you grow up in Colorado, it's hard not to love the outdoors. For me, being outside and capturing the light, mood and atmosphere on a canvas for other people to enjoy, is just an incredible feeling."

His next breakthrough came with the birth of his first child, and his discovery of oil paints as his medium of choice. As his family grew (twin girls!!!) so did his commitment to being a great father, husband and prolific painter, painting out in the field or in the studio every single day. "I paint to express myself. I am compelled to share the inspiration that I feel when I see a beautiful scene, to be inspired and inspire in return. I want to translate the beauty around me -- a fleeting moment -- into something permanent and timeless that brings those same feelings to life for each viewer.

Having dedicated himself to art for the last 30 years and counting, Jim continues to challenge himself creatively by approaching each painting as an opportunity to try something new. "My intention is to paint my masterpiece every time I paint a picture. This gives me never ending room to grow and experiment with my art."

And whenever he hits the inevitable rough patch, he just thinks back to that moment when he decided to commit himself to art. The power of that decision, and the path it created, never fail to get that paint brush moving again. "I am doing what I love and hopefully that joy is reflected in my work. I strive very hard to make each and every piece reflect the person that I am and the artist I am becoming."

Jim is a member of several painting groups: Oil Painters of America, "Signature Member" of the Laguna Plein Air Painters Association, and an "Artist Member" of the prestigious California Art Club.

Included in the Hisrtoric Book "Califonia Light, a Century of Landscape" By Jean Stern and Molly Siple. Celebrating 100 years of painting from the California Art Club.

Best of Show in the BoldBrush Painting Competition September 2011

"Morning Bread" 12x16 On loan to the Department of State Art Exchange Program. Showing at the U.S. Embassey in Sarajevo

First Place at the SOCALPAPA Paints the California Landscape Show 2009

First Place at the SOCALPAPA Best of the Back Bay 2004

Artist Choice Award SOCALPAPA Best of the Back Bay 2003 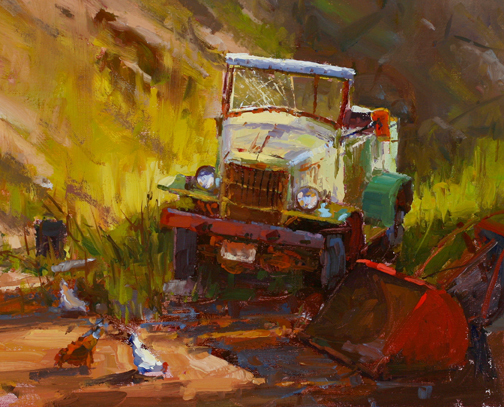 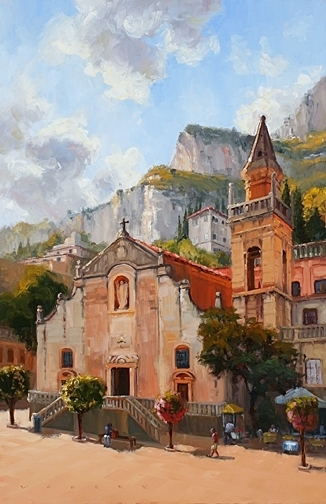 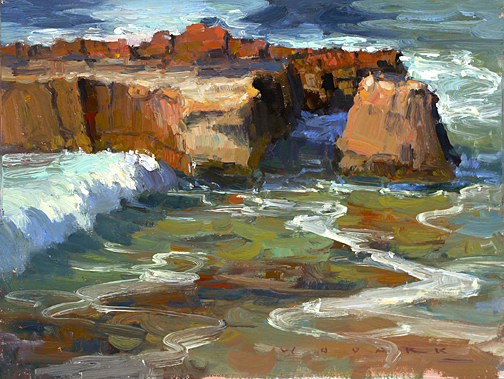 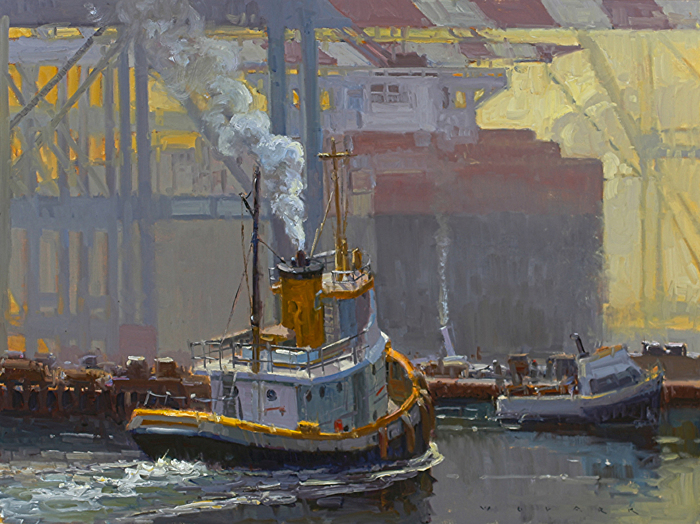 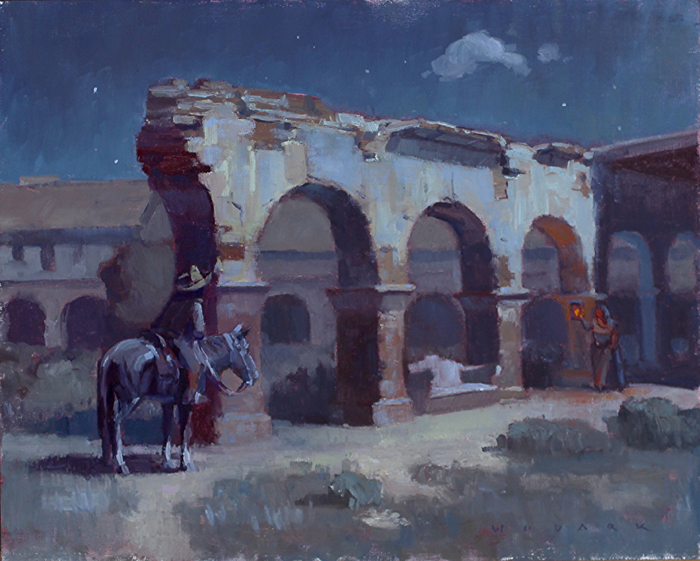